11 running lies we tell ourselves

Running lies and myths are something we all subscribe to. You need those lies to get you out of the door some mornings. Here are my top 11 running lies. I have found them VERY useful. In fact, I am not absolutely sure what I would do with them. 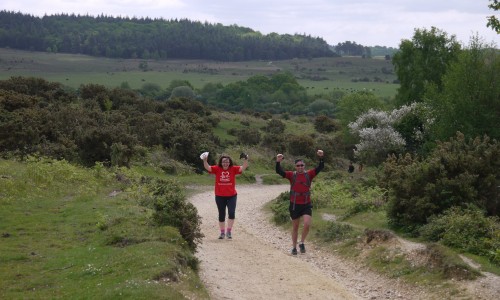